“ZPRE “JEDLICZE” Sp. z o. o. is a continuation of the activity of the Gas Power Plant of the Krosno Basin, the beginning of which dates back to the 1st half of 1926.

Later on, the Krosno Gas Power Plant was transformed into the Production and Repair Plant of the Power Engineering Industry, which, as a state enterprise, continued its activities until 2009. At present, after ownership changes and restructuring, ZPRE “Jedlicze” Sp. z o. o. functions as a modern private enterprise. 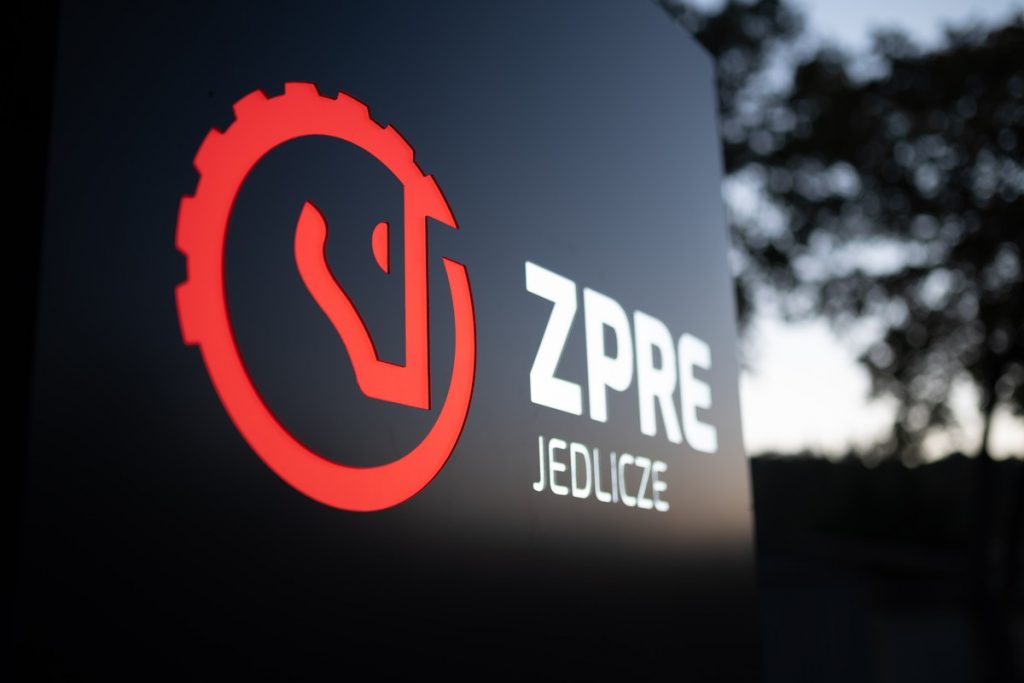 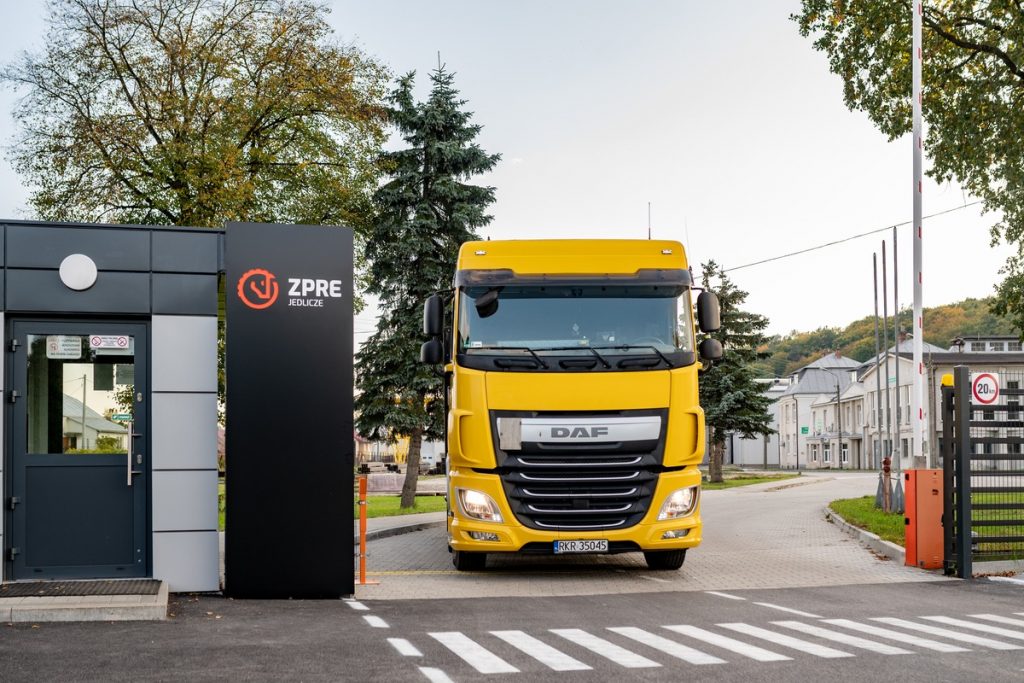 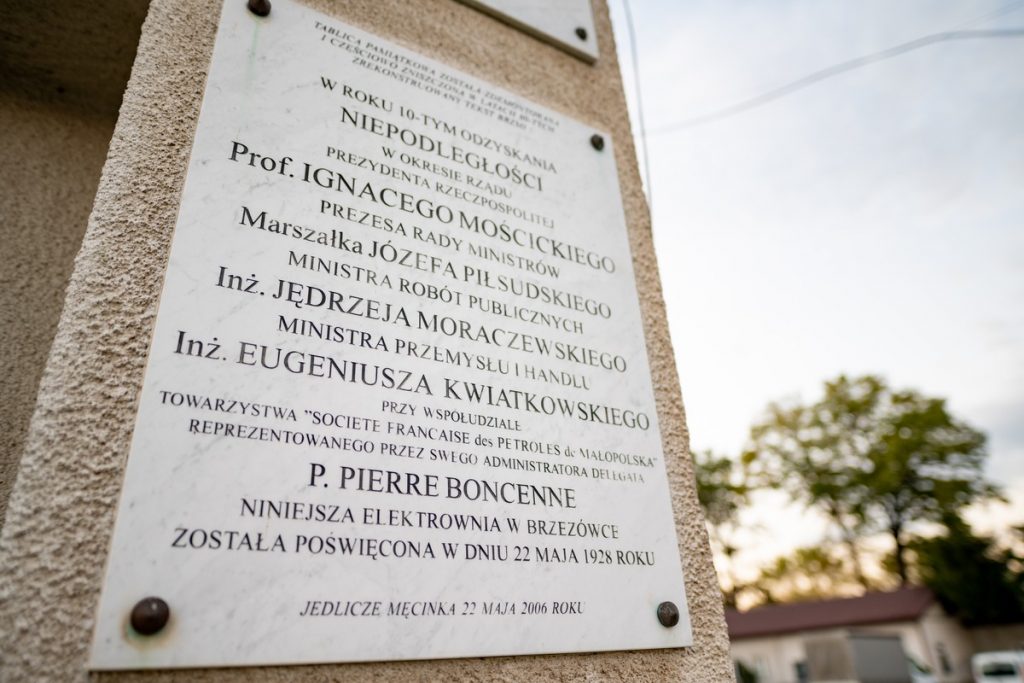 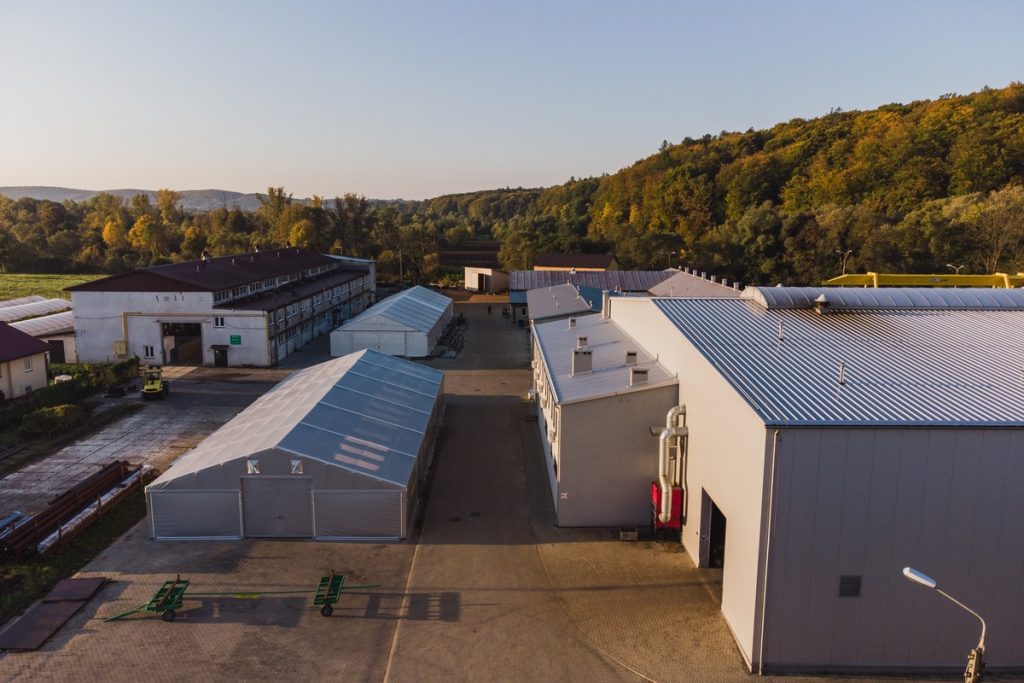 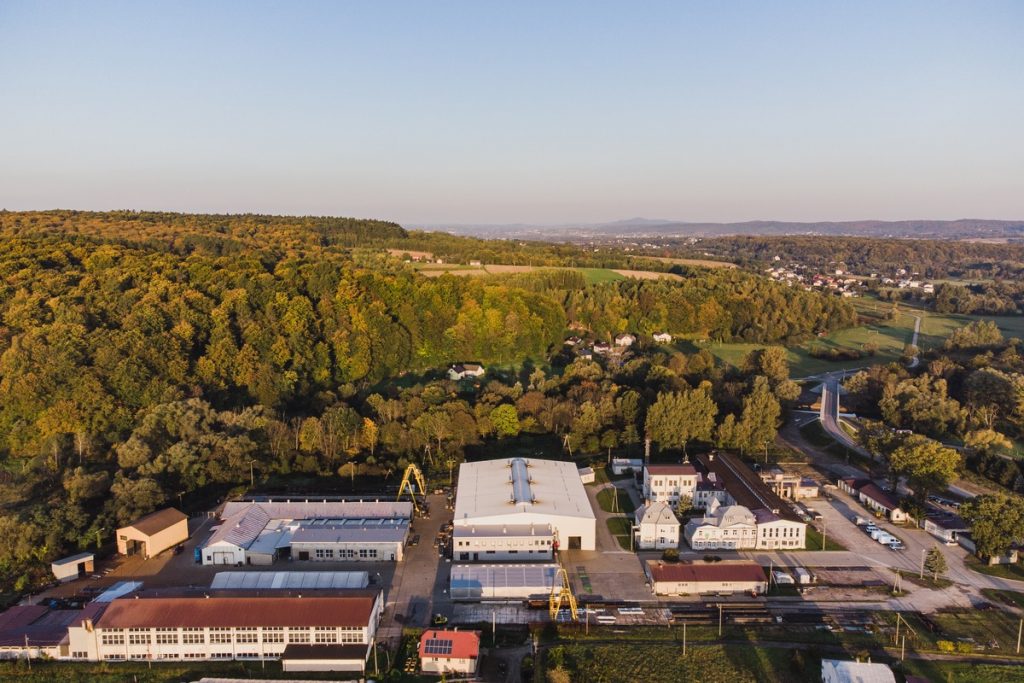 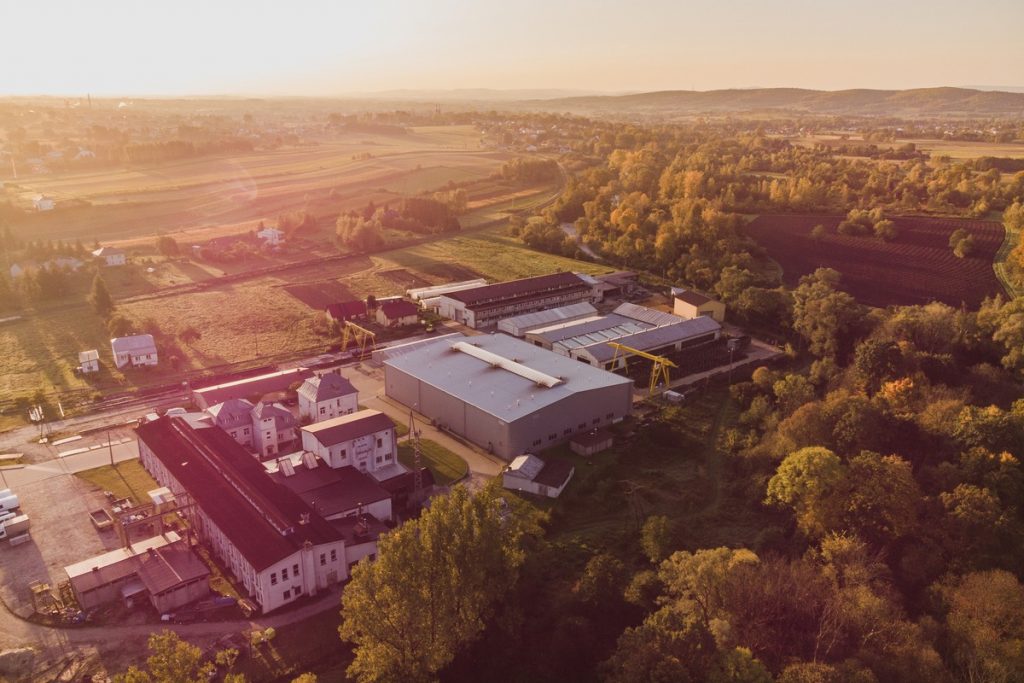 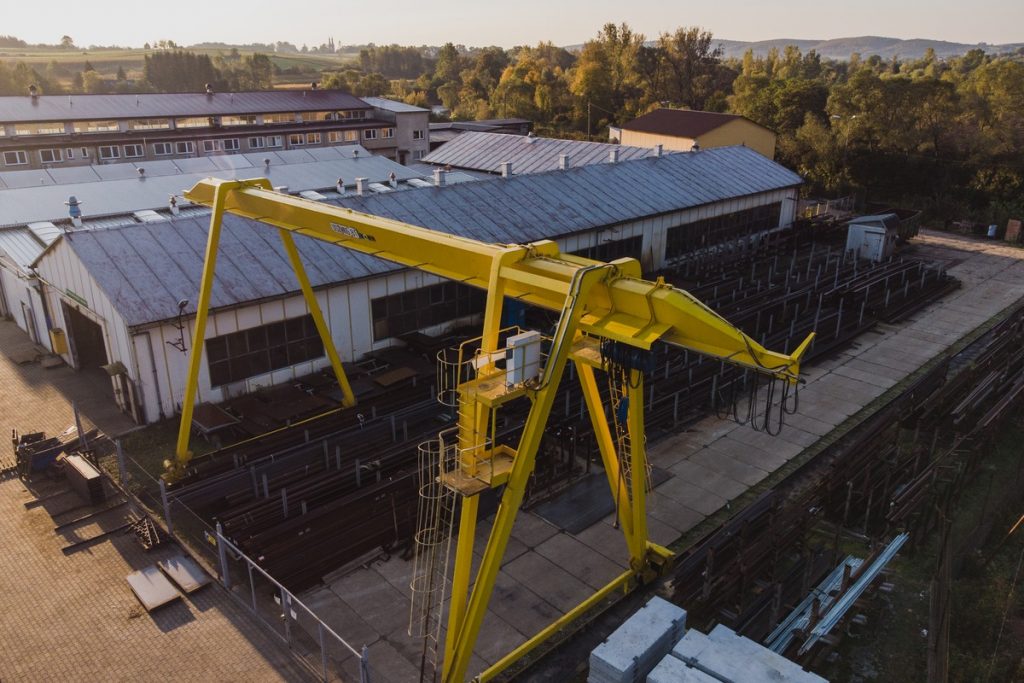 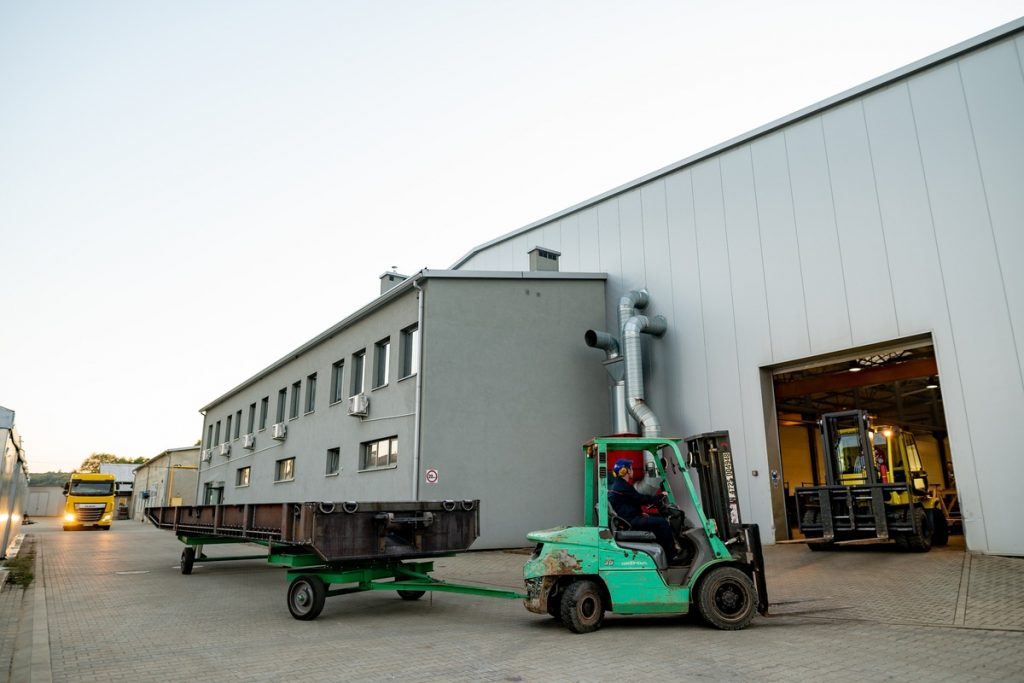 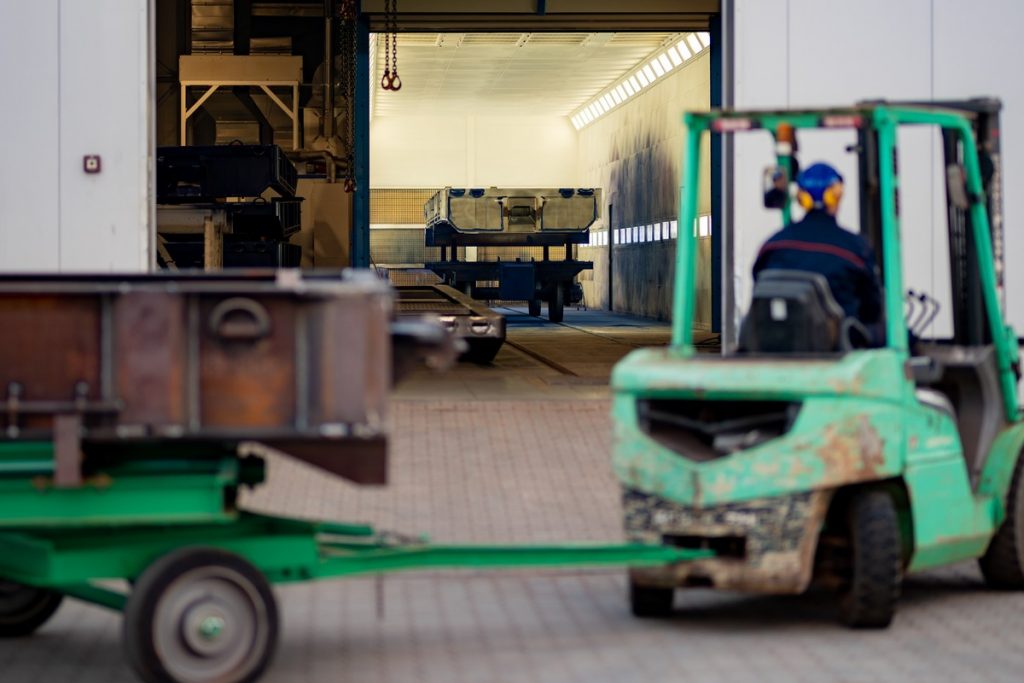 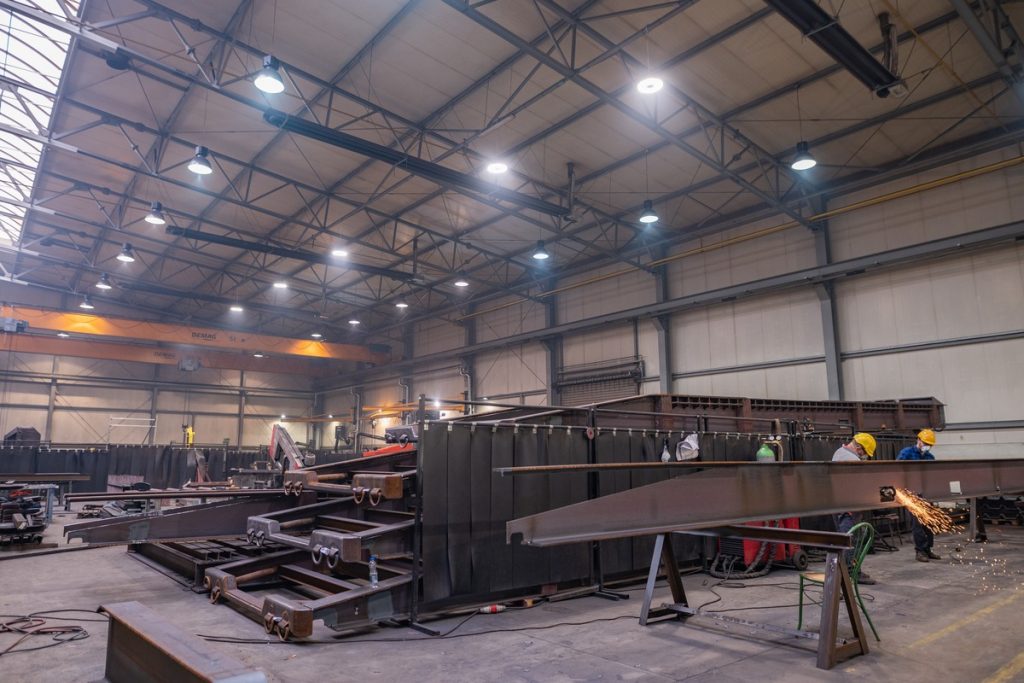 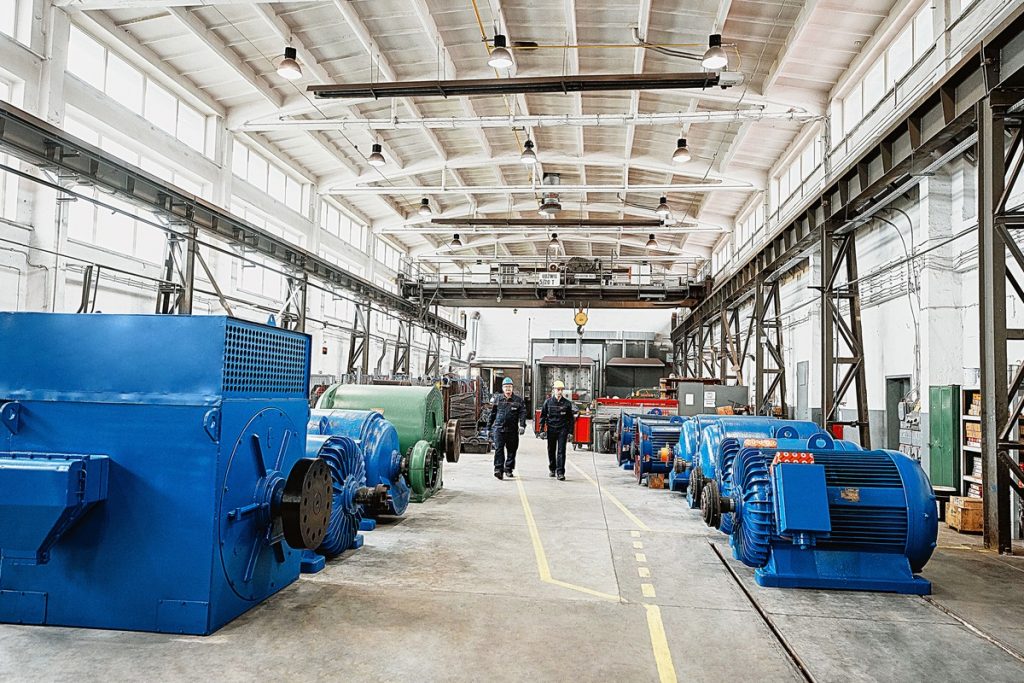 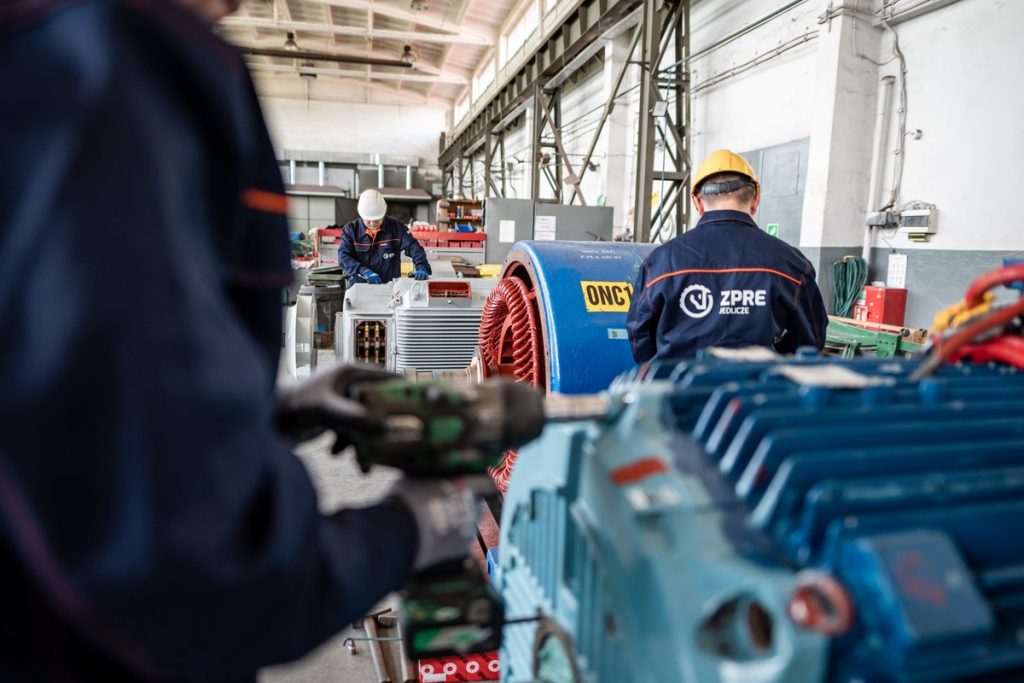 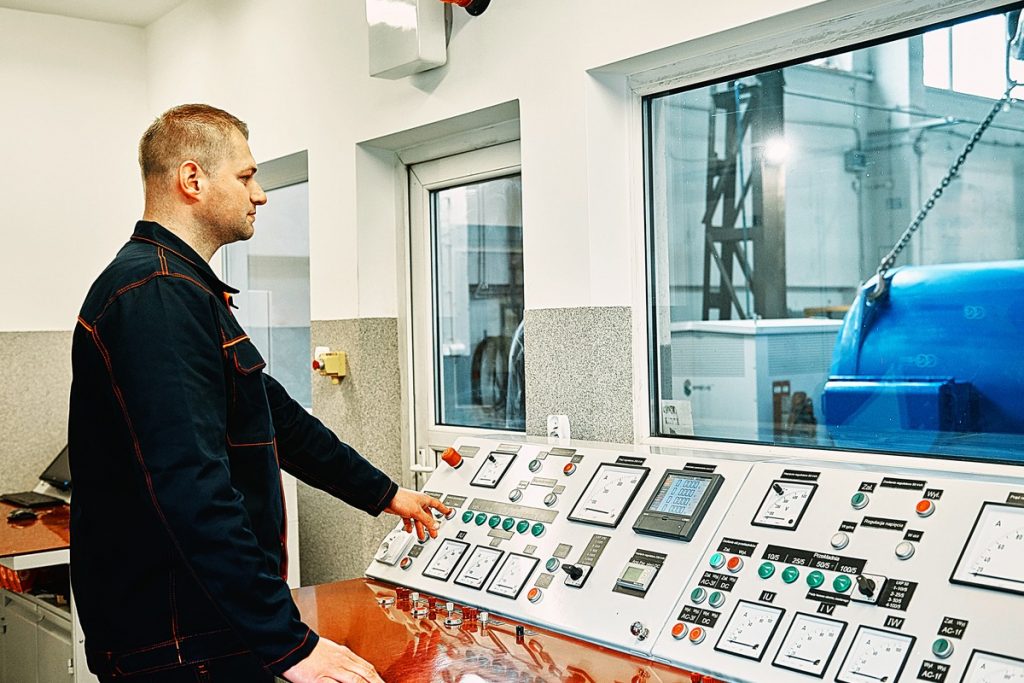 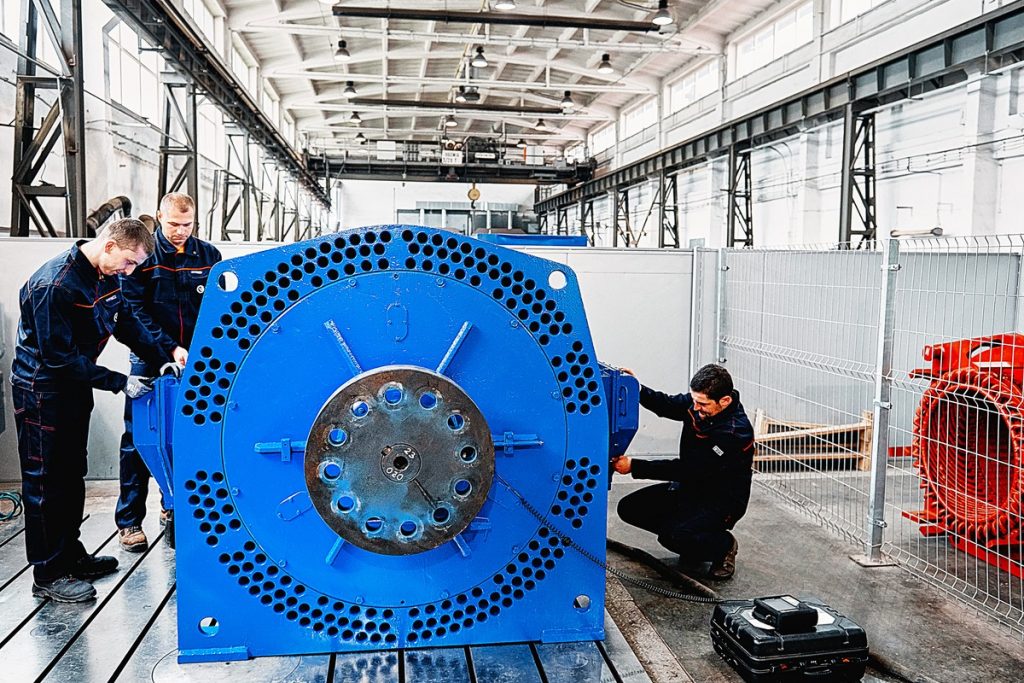 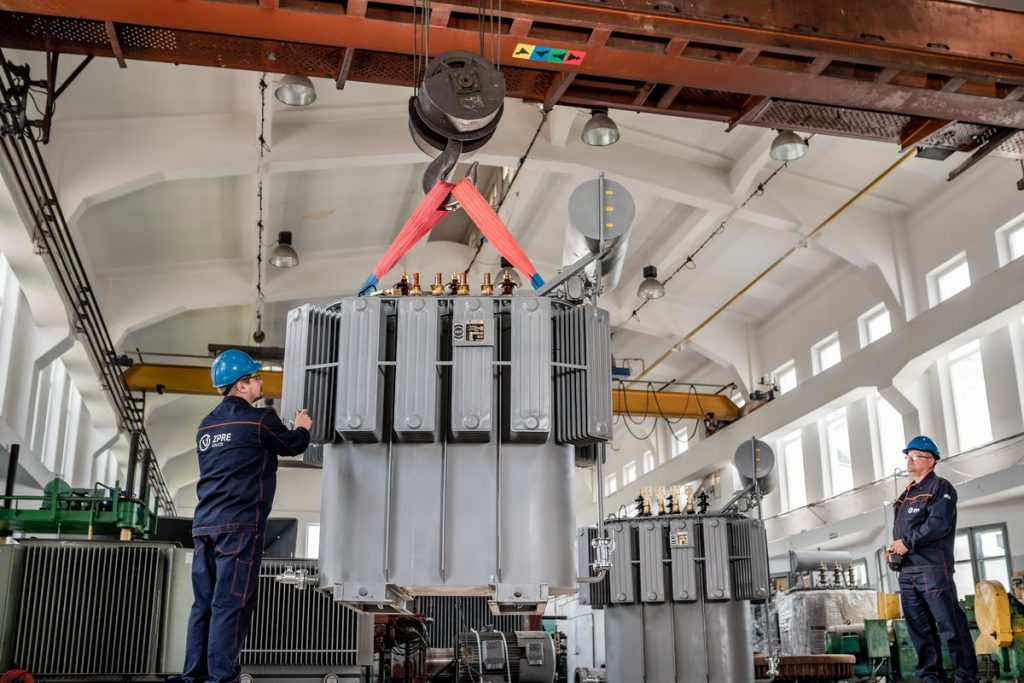 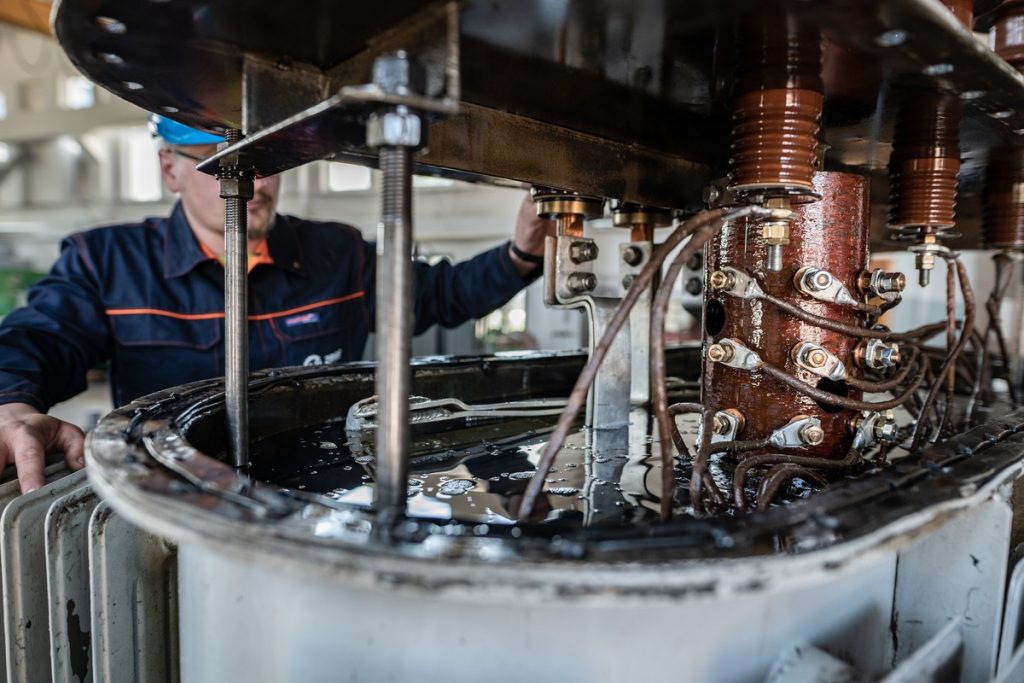 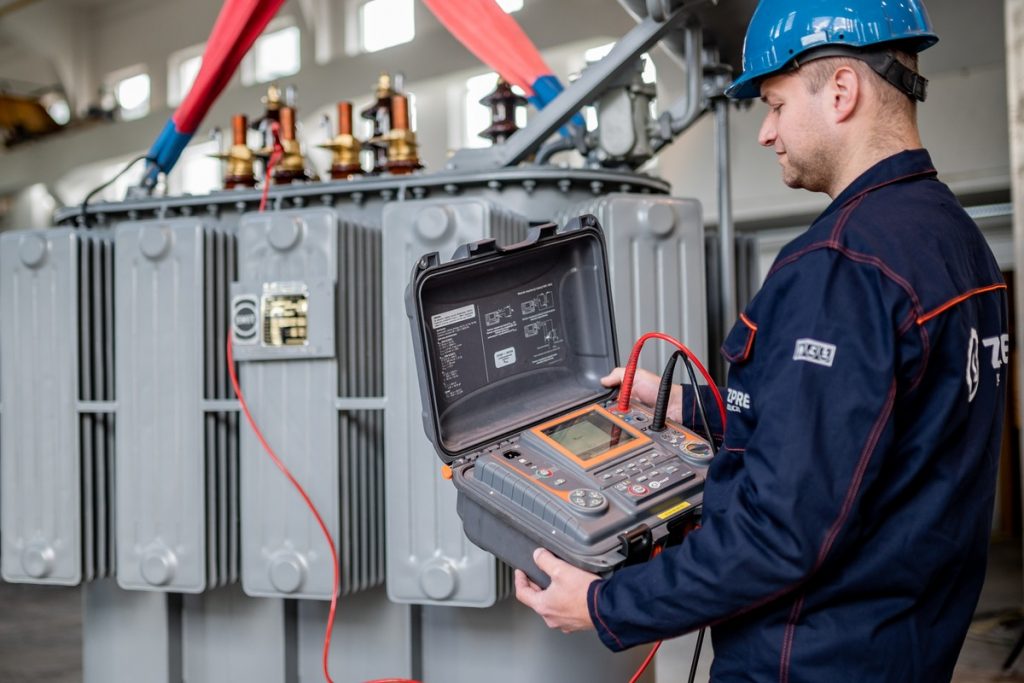 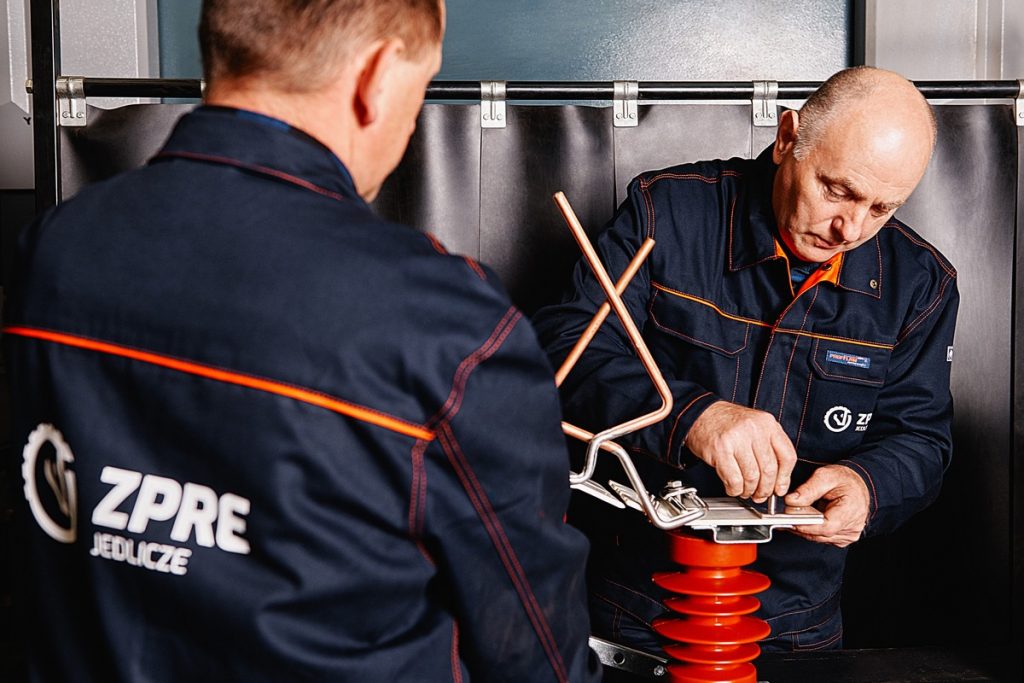 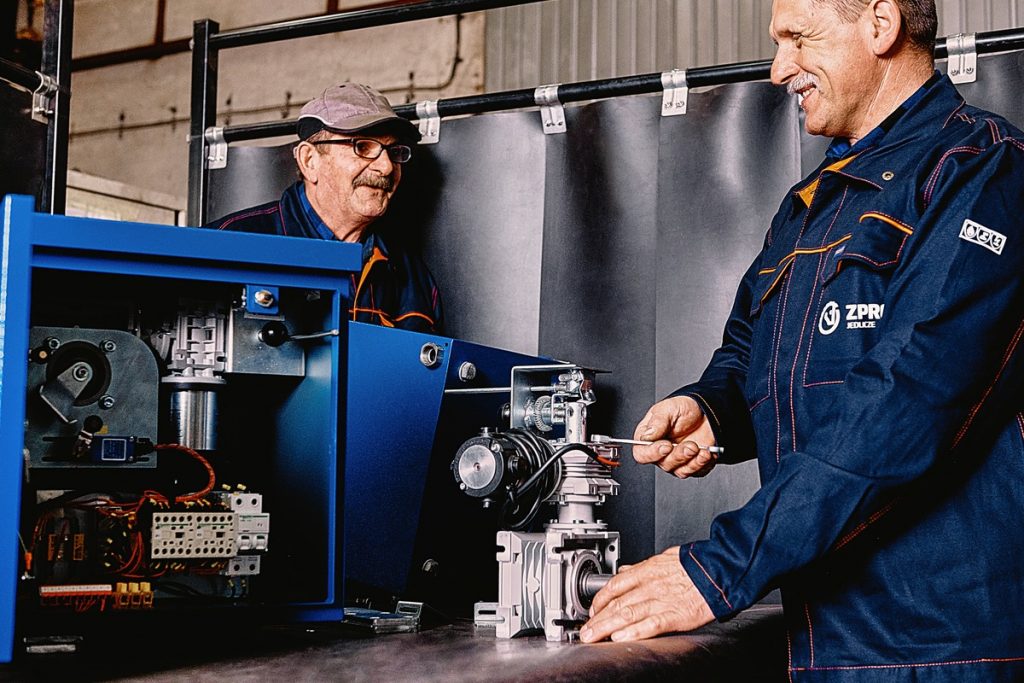 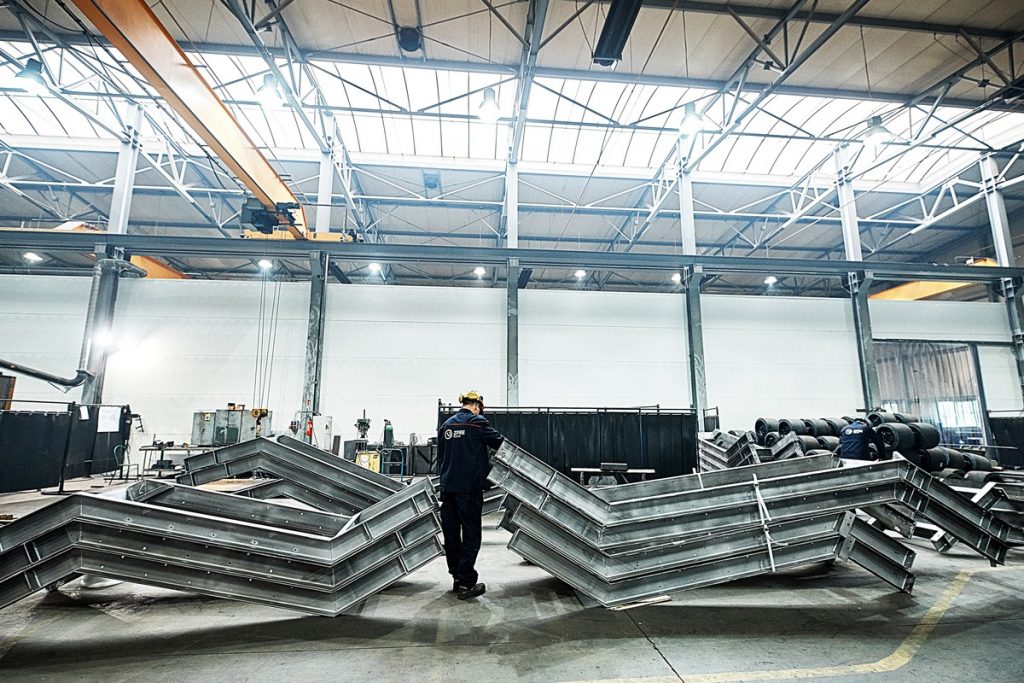 ZPRE “Jedlicze” Sp. z o. o. is one of the leading domestic companies specialising in:

The Company has implemented a quality management system according to PN-EN ISO 9001: 2015 integrated into the Company Production Control/Inspection according to EN 1090 – 2, up to class EXC3.

The company holds a number of certificates and approvals, including the “Assessment of the ability to carry out repairs of explosion-proof construction devices operated in explosion hazard zones according to PN-EN 60079-19:2011” and the “Approval of switching devices manufactured in ZPRE “Jedlicze” Sp. z o. o. for use on railway lines managed by PKP Polskie Linie Kolejowe S.A.” (a railway operator), the parameters of which are confirmed by the current “Certificate of conformity” issued by the Railway Research Institute.

The products and services offered by ZPRE “Jedlicze” Sp. z o. o. are characterised by the highest quality of workmanship, which in connection with excellent payment capability makes the Company perceived by the Customers and Suppliers as a reliable partner in business.